ComingSoon is excited to debut an exclusive clip from Samuel Goldwyn Films’ Edge of the World. The film, which is out tomorrow, June 4, digitally and on demand, is directed by Michael Haussman from a script written by Rob Allyn. It stars Jonathan Rhys Meyers, Dominic Monaghan, and Josie Ho.

Check out the official Edge of the World synopsis below for more on the upcoming release:

In 1839, Brooke flees Victorian England to explore Borneo. After a pirate attack, Brooke allies with rival princes to seize a rebel fort. To save prisoners from beheading, Brooke agrees to be crowned Rajah. James begs the Royal Navy for a steamship to fight pirates, but the British want his kingdom as a colony. Makota’s pirates massacre Brooke’s capital, leaving James half-dead. To save his people, he must shed Englishness and embrace the jungle: “All of it, the beauty and the blood.”

Our clip, which is titled “Be Careful,” features an interaction between Meyers and Ho. Give it a watch below:

ComingSoon is also giving away three digital copies of the film. You can enter our giveaway by either following the instructions in the tweet below or by answering the question on our Facebook page.

We’re giving away three digital copies of Samuel Goldwyn Films’ #EdgeOfTheWorld, which is out on digital and VOD on June 4.

Our giveaway will last until June 4. To enter, just RT & follow.

Check out the trailer below: https://t.co/FsNtAZuuN6 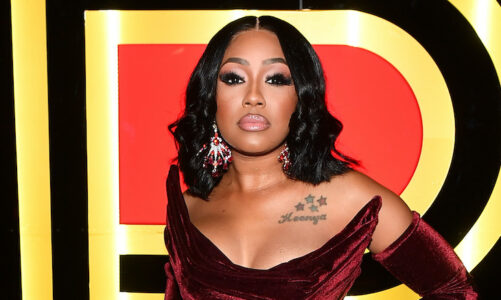 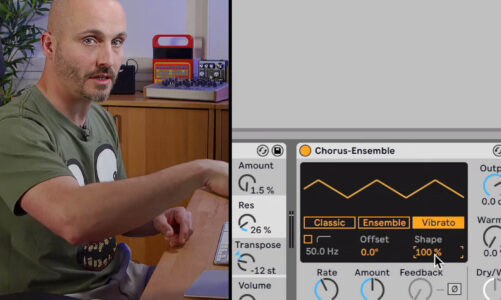 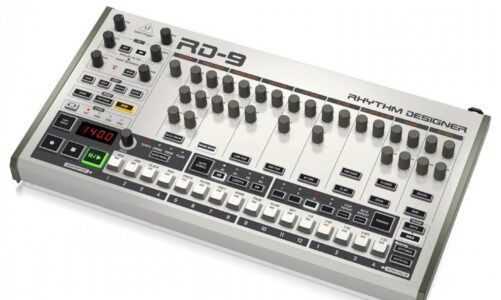